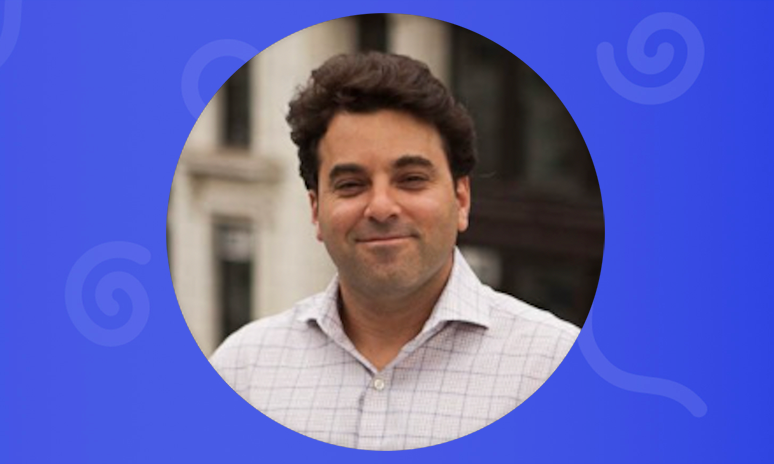 “Kids and parents want and need a premium, safe and accessible streaming platform and advertisers are realizing they need to meet those consumers where they are, both of which lead me to KidoodleTV.  It’s a tremendously exciting opportunity on all fronts. ”

Derek has spent the majority of his career as a senior sales leader in the digital media and entertainment industry. In his past career he led the consumer facing launch of the iconic music brand, Billboard, and most recently spent the last ten years in the Kids and Family space at Driver Studios overseeing Sales and Business Development across the company’s COPPA compliant advertising network and award winning content studio.

Derek is a graduate of the State University of Buffalo where he earned a Division I Tennis scholarship and received his BA in English. He currently lives in Brooklyn with his wife, two kids and dog.

Any cookies that may not be particularly necessary for the website to function and is used specifically to collect user personal data via analytics, ads, other embedded contents are termed as non-necessary cookies. It is mandatory to procure user consent prior to running these cookies on your website.